Is there a Formula for Success?

In her comment on my buss "Strategic Perceptions" Sara Jacobovici made a suggestion to title my then forthcoming e-book "Formulas for Success". I did and published the e-book using the proposed title. In her comment, Sara wrote "I think your e-book should be titled Formulas for Success Ali Anani. This buzz, "strategy formulation" is an example of another formula you created. With your permission I would like to summarize it in the following way: Boundaries/space (where you stand, what your capacity is) over Direction (which way you are heading) minus Rationalized Fear ("ignorance based fear") plus Sense of Time = Positive Strategic Positioning".

Upon publishing a mini post on the e-book, Amroussi Mohamed wrote a comment that says "There is no formula for success, there is a complex equation with a lot of variables to solve". I responded by writing "You have a point @Amroussi Mohamed. However; we try to find the simple rule or formula that lead to complexity. Remember that complexity starts from the interaction of simple rules with feedback that leads to their complexity". This comment kept my busy- is there a formula or formulas for success? My search began.

An interesting view is that of Jim Rohm "The question is not whether the formula for success will work, but rather whether the person will work the formula". I believe that bees do exactly that. They work the formula. They know their boundaries and their capacity to fly and suck nectar. They know where to find nectar and when not to search for it in the same place when nectar has depleted or because of winter time. Bees aren't normally aggressive, but if threatened that attack in huge numbers. Bees give values to their relationships with the flowers, with what they do, with sharing their resources, with working as many in one. They produce honey. You can't get value by doing bad or trivial things. You can't turn cupper into gold. But you can turn graphite into diamond of high value. Bees tell us those small drops of honey that collect together will give you the honey that you need. A small bee produces a tiny amount of honey. In large numbers they produce honey of sufficient amounts. But to do so, bees have to work together and tell each other where the best sources of flowers are available. Bees don't hide information; in contrast they share it. They know an individual bee is powerless; swarms of bees are stronger and new forces of value emerge because they work as many in one.

Again, Einstein said "strive not be a success, but rather to be of value". Bees tell us that to be of value you have to share information and give the right signals to your mates. These are the simple rules to successes that have value. Would succeeding in finding a toxic chemical to kill insecticides and bees as well be of value, to give one example? The real success is not to succeed on the expense of the environment and people.
Our real success is to be able to work together and produce honey without harming others or the environment at all times. These are the boundaries that define the space and time of success.

I don't wish to take more of your time. However; I would love to hear your opinion: are there formulas for success?

#26
I fully concur with your comment Lada Prkic, CEng syas, it is egoism

I agree with Sara Jacobovici.

#24
Anees Zaidi means for me all good things I may imagine or viisualize. Your words are magical.

#17
Thank you Franci Eugenia Hoffman wrote once that it is the ego of human beings that stops them from collectively working together. May be the bees have the habit now of working together and changing habits is not easy.

#20
Simple, but is extremely powerful your response is Susana Altagracia Bello. I do like it

Thank you Franci Eugenia Hoffman and I welcome your comment greatly. It resonates with me and we are learning how to succeed.

#16
Thank you very expressing your opinion very clearly Susana Altagracia Bello. I wish also to consider deeply other opinions. You know why? Because success comes from using our senses and listening is an important sense. I tend to agree with you in that selfishness and success don't make a genuine success. But, we need to listen and digest other opinions as well.

I believe in Formulas for Success, meaning more than one formula. Due to the many combinations of thoughts and ideas meshing together, we hopefully see the value of teamwork. Working together is essential in producing successful results. This thought is stampeding in my mind and that is bees apply their formulas. But humans become complacent and don't always apply their formulas resulting in deterioration of values. We can and are learning amazing lessons from bees. Thank you Ali Anani, Sara Jacobovici, and all our super bees in their contributing to these valuable lessons.

#11
Yes, success is a journet and continuing one. May be we talk about "transient success" Phillip Hubbellccess is to continue success and to reach higher tops. Egoist success for me isn't a real one; success of the community, society , or better, for humans that ends as a stepping stone to further success is the way to go.

A great synopsis by Ali Anani addressing the question, "Is there a Formula for Success?"

You are the queen bee of this post Sara Jacobovici as you suggested the title. I am glad that you like the buzz for I need to get as close as possible to your understanding. Thank you

Well said! Ali Anani this buzz and this statement, "Our real success is to be able to work together and produce honey without harming others or the environment at all times. These are the boundaries that define the space and time of success.", are proof Sir that you are an important part of any formula for success; your qualities and traits - honest, focused, and engaged, open to see the big picture and make the connections, as well as intelligent and creative. I am flattered to be mentioned in your work.

#2
That is a great question Navinya Lee. SMar goals must be smart enough to reflect on success. Mistakenly calling smart goals as smart might be misleading unless they cater for defining well the current position and the constraining factors. If we make smart goals too easy then success is only a cosmetic one. Sometimes we fail, but we learn from failure and that is also a success. You bring a great suggestion to qualify success. But, we have also to consider if success is for the individual or team. A goal scorer is a winner in his eyes; a loser in the eyes of others if his team loses. My turn to ask you what do you think, Navinya?.

Dear debasish majumder- You raise a hugely important issue about the real value. One drop of water for a thirsty person is worthy more than diamonds. The ability to re-use is another side of value recognition. I welcome more thoughts on what value is. Stay tuned, please. 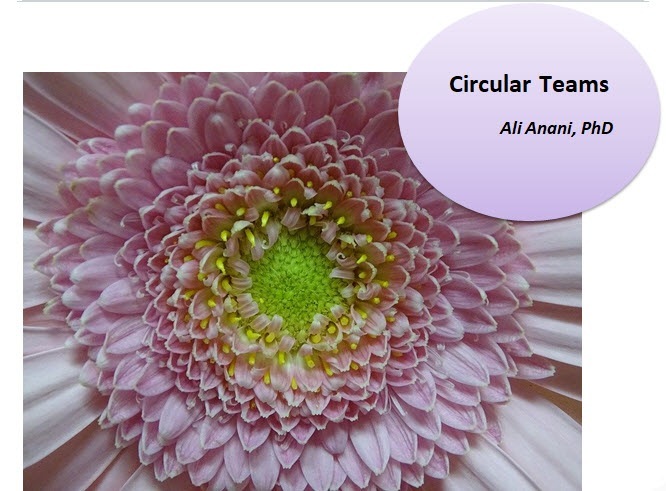 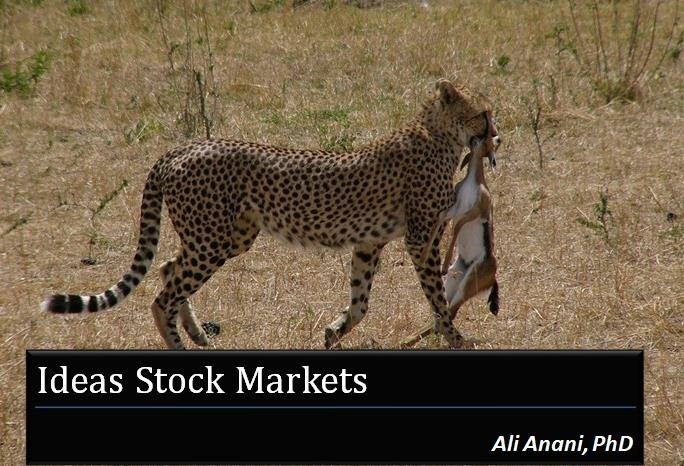 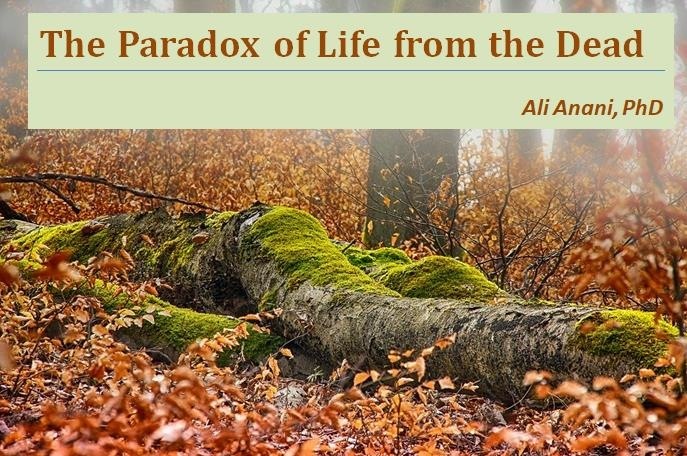