You may stretch your mind immediately upon reading the two following statements. Even though they appear to be ocean apart; still they share a common factor.

Bees aerodynamically shouldn't be able to fly, and

Leicester started the campaign as5,000-1 outsiders for the titleafter almost being relegated last season- the "most unlikely triumph in the history of team sport".

These two statements are myths. The mere fact that the bees fly contradicts the notation that they shouldn't be able to fly. That Leicester City Football Club won the league title doesn't fit with the slim prediction that they would win it. How then the bees and the football club defeated the almost impossible imagination to happen?

First of all we need to defeat our self-defeating attitudes. We imprison ourselves in false assumptions and then we believe these assumptions. Why do we tend to imprison our imagination by negative thinking?

If there is a will, there is a way. The bees found their way by changing the game rules. To compensate for their small size which renders them aerodynamically inferior they do two things. First, they flap their wings faster. Second- the bees create what I would call "bee effect", in emulation of the butterfly effect. Bees rotate their wings while flying. This rotation creates pockets of low air pressure. This in turn creates small eddies above the bee’s wing which lift it into the air. This makes flying possible for the bee. We need to find alternative ways of doing things. We need to widen our imaginations and think differently to arrive at new and more efficient approaches of doing works.

Likewise Leicester City football club they flew to victory and became champions. They had less infamous players, less fortune and on the surface they appeared distant winners. They won because they flow a many in one. The players lifted each other. The coach flapped his wings to make the team fly easier with great results to defeat what seemed a far possibility.

In addition of coining "The Bee Effect" as mentioned above, I want to coin another word. "Beetweeps" to refer to messages made on this platform.

The bee has still much more to teach us.

#11
@Anees Zaidi I am sorry your name is not highlighting. Your comment dear Anees brought me two pleasures. The first one is that I now have access to beBee. The second and more pleasing one is your lovely and appreciative comment. Will keep in touch.

#9
Deb Helfrich I shall be lying if I don't admit that you too got he wings of my brain rotating with your lovely comment. Thank you

#7
Sara Jacobovici You are so generous with your appreciation and sharing your outstanding thoughts. Yes, as simple as your questions might appear; yet they are deeply profound. Why have tournaments if we would know the champion in advance? I am looking forward on your promised forthcoming insights and I know they shall be worthy.

Bravo @Ali Anani! The connection between the 2 quotes is priceless. Not only noteworthy but highly enjoyable. Thank you. You made me want to ask myself; if bees were not meant to fly, why would they have wings? Could the penguin and the extinct DoDo bird be species which could not "rise" above their limitations or challenges? And if it were a given that a particular team would automatically win, there would be no tournaments, they would just award the team that is statistically ahead. But because the teams are made up of people (players, coaches, managers) you never know what element will help a team "rise" above. In your buzz your write, "First of all we need to defeat our self-defeating attitudes. We imprison ourselves in false assumptions and then we believe these assumptions. Why do we tend to imprison our imagination by negative thinking?" There are so many elements to these 3 parts that I feel challenged to address them in a buzz. Thanks again Ali.

#5
Javier C\u00e1mara Rica It is a bit funny for me dear Javier. I wanted to dedicate this buzz to you, but wasn't sure if you would like my "playing" with words. I am so happy you did. You are a super-bee

I LOVE THE "BEE EFFECT" !!!! we call buzzes ( tweets on twitter) to the short shared content and honey to the generated content ( bees produce honey). I love beBee brand. We can play a lot !!! Thanks a lot again for your ideas and suggestions ! You are a queen bee !! :)

#1
Pascal Derrien True, but how about changing it to "underbees end up with the last buzz"?

Underdogs always end up with the last bark !!!! 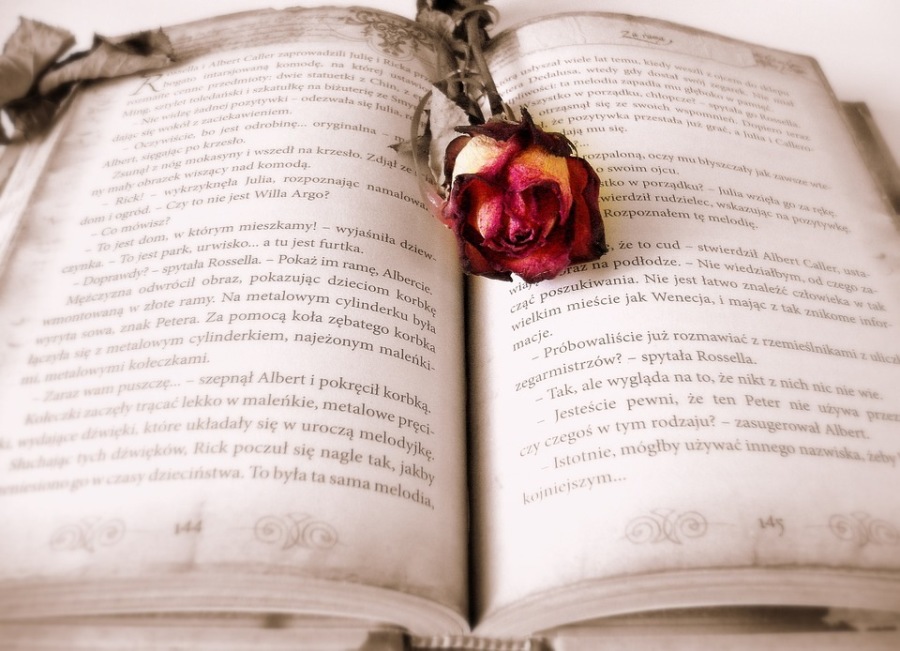 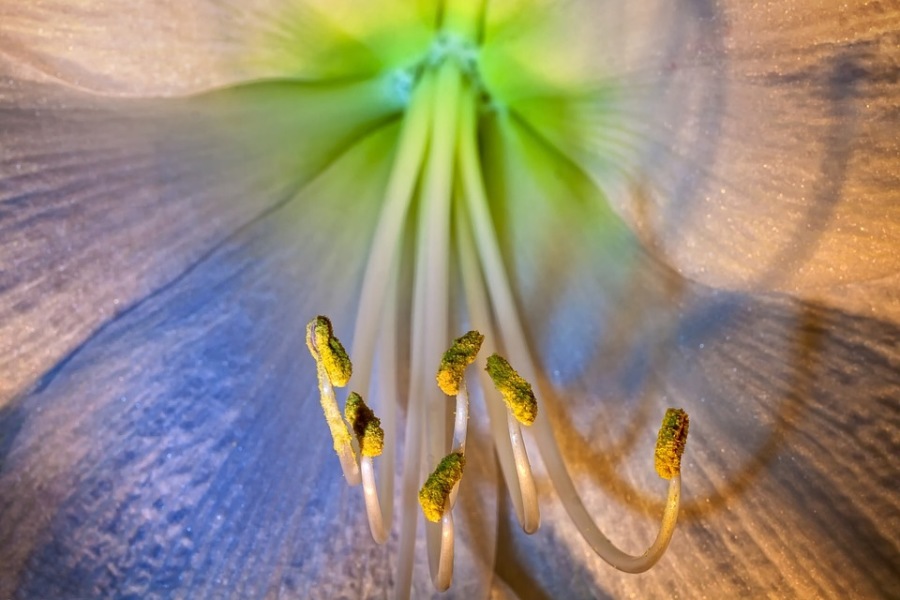 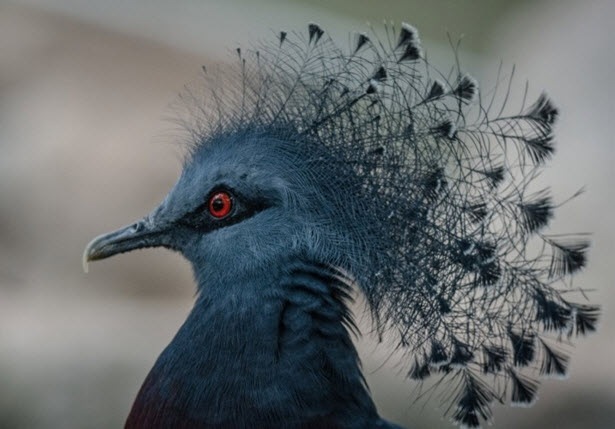